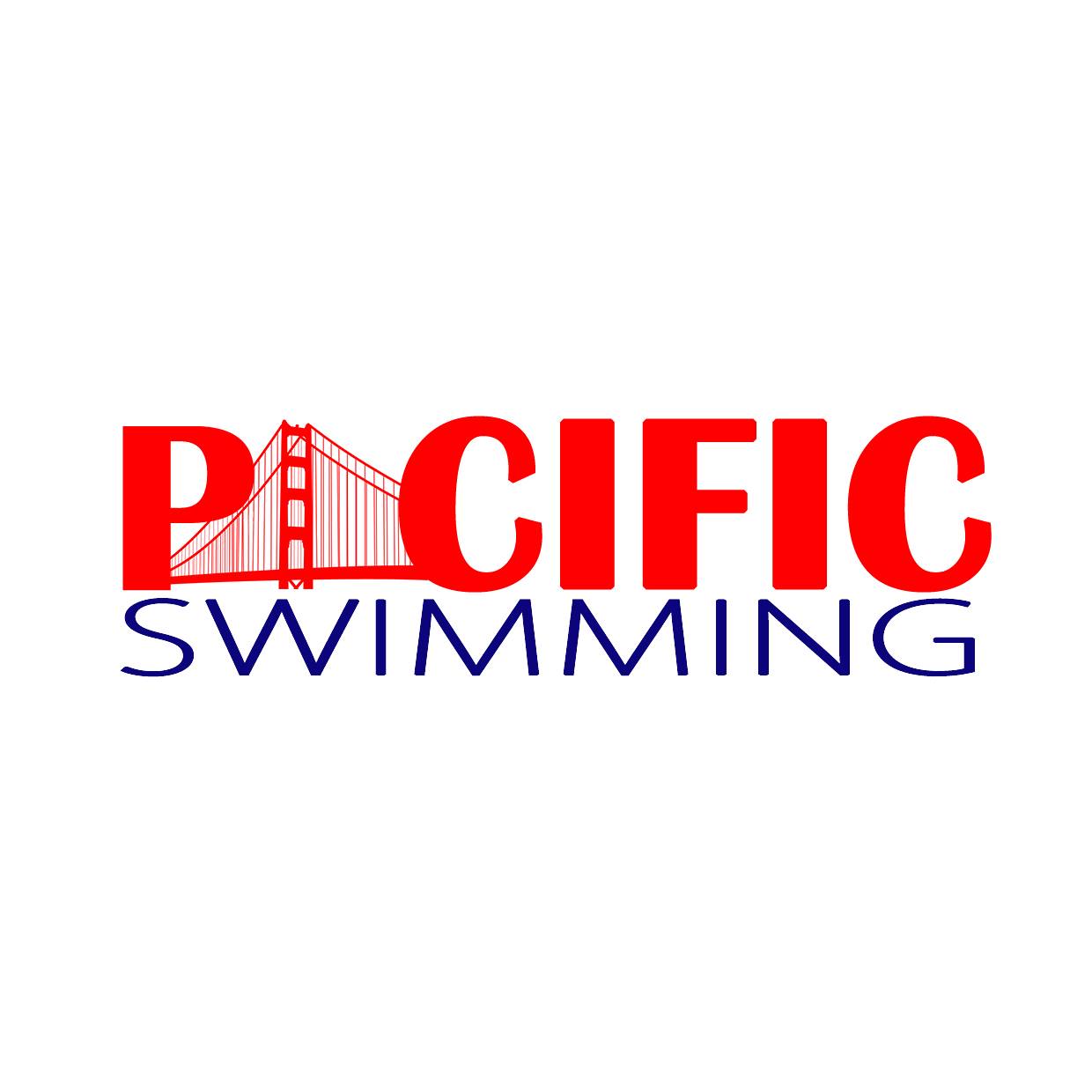 Pacific Swimming, the third largest of USA Swimming's 59 regional associations, is made up of 120 swim clubs and more than 16,000 swimmers. While our membership is centered around California's San Francisco Bay Area, our territory also includes the coastal counties of Northern California from Monterey to the Oregon border, the Stockton-Modesto area of California's Central Valley, and the Reno-Carson City-Lake Tahoe area on the California-Nevada border.

While we are proud of our Olympians and recordholders, we're also proud to rank third amongst all other LSCs for our number of nonathlete members - our coaches, officials, and volunteers that put in long hours to ensure excellence at all levels of our program.

If you have any questions about Pacific Swimming, email us and we will be happy to assist.

Mission Statement: Inspiring a passion for swimming and making a difference in the lives of our members