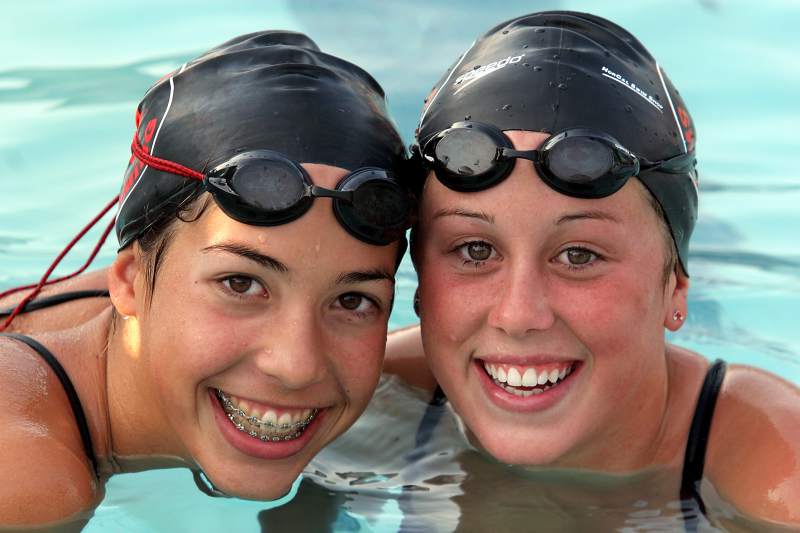 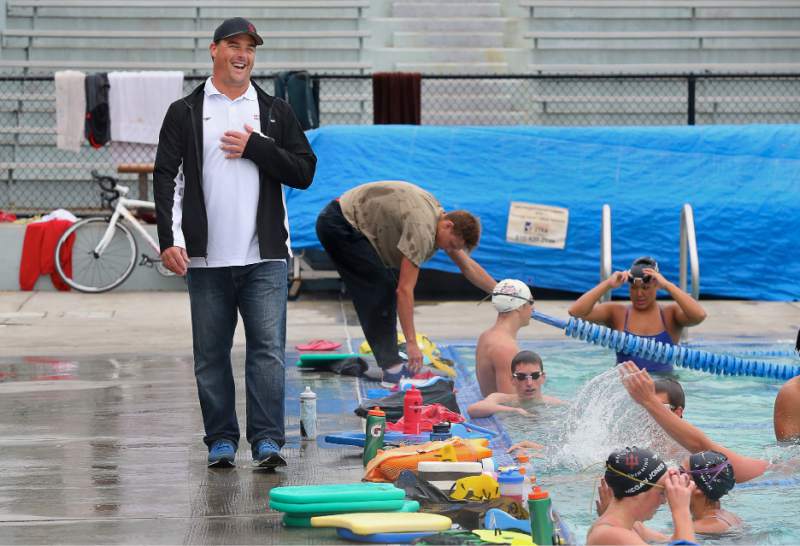 Call it the Cake Baking Theory of Excellence.

Dan Greaves, longtime coach of the Santa Rosa Neptunes swim club, has found the right recipe to help produce more than a dozen swimmers in the past five years who have gone to the U.S. Olympic trials — and this year, two who will compete for their country in the Rio de Janeiro Olympic Games.

Greaves doesn’t take credit for creating these world-class athletes. He barely acknowledges he had a hand in their success at all.

He says they became great mostly on their own.